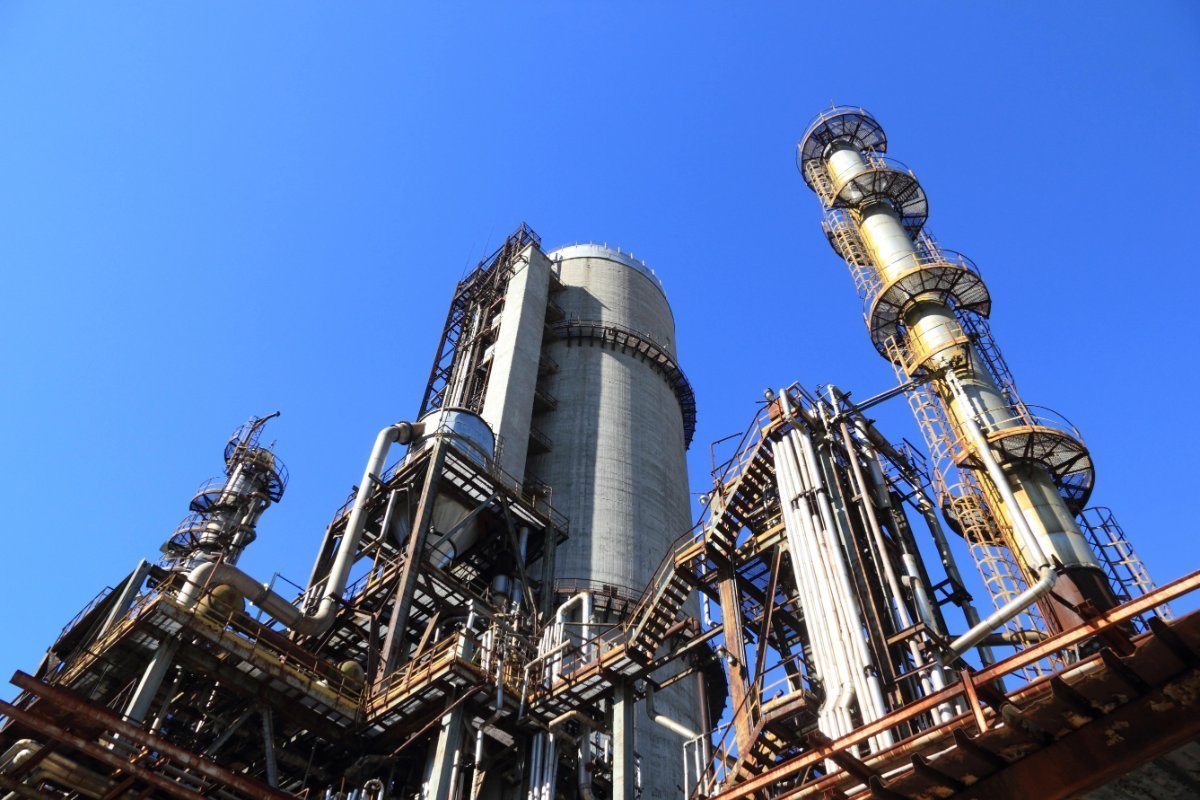 Just over ten years ago there was a series of almighty explosions on Varanus Island off the West Australian coast when a high-pressure gas pipeline failed. It knocked out 30% of the state’s gas supply not only resulting in inconvenience for householders but impacted industrial output and cost the state billions.

A government enquiry followed the explosion which resulted in a protracted legal battle in which the state was unable to successfully prosecute its case against US oil company Apache.

The blame for this disaster is open to contention, however, it can be assumed that the state of maintenance and monitoring played a part.

If a spare part is not in stock or sourcing it from a mainstream supplier is going to take an excessive amount of time then that is where Mayday Spares comes into play.