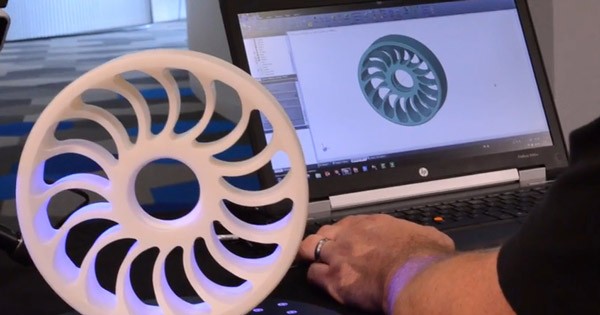 3D printing has been touted as a low cost, convenient solution to many problems from printing prosthetic limbs to hard to find items and even complete houses but is it a panacea for the spare parts industry? Are we to see the end of warehouses full of spare parts waiting on shelves until needed? In reality this is highly unlikely, at least for the foreseeable future.

It has been reported that in a recent study by the VTT Technical Research Centre in Finland that although there are obvious warehousing and investment savings in digitally printing spare parts, not all parts are easily printed as they are designed in such a way that suits traditional manufacture and it is suggested that only 5% of spare parts could be digitally printed.

Now 5% of parts is still a sizeable percentage and could have an impact on the spare parts industry, however, there is a giant leap to be taken from identifying which industries and which parts within those industries 3D printing could be applied to and to actually set up the infrastructure to implement a 3D printing solution.

For the majority looking for spare parts, 3D printed parts are not an option and it is envisaged traditional spare parts will be needed for a good time yet. So, if you are looking for a spare part, and you need it urgently, why not come to MaydaySpares. We don’t sell parts, we find parts for you – when and where you need them. We facilitate industry to help industry.